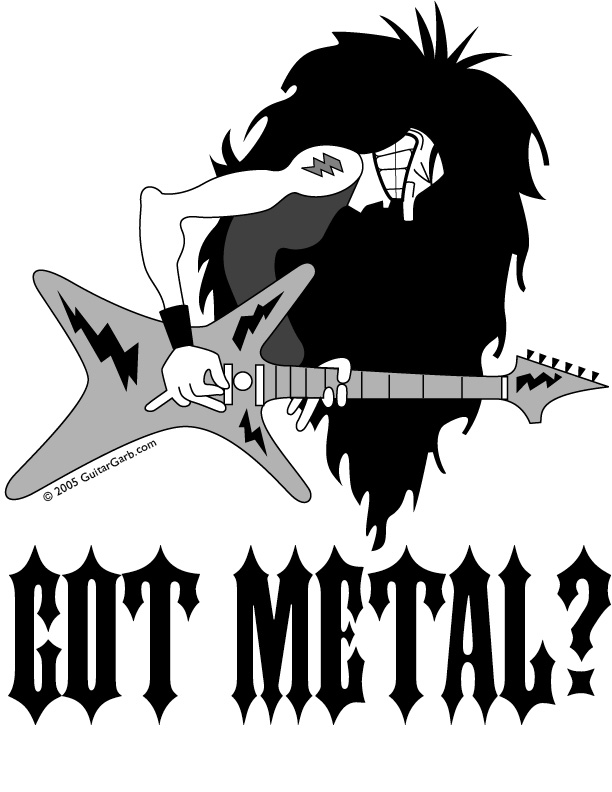 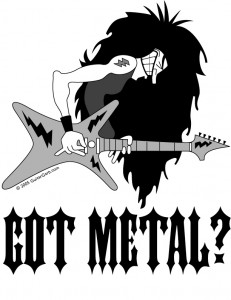 This is an actual email from a customer. He’s a former hair metal guitarist who finally discovered what he had been “missing out on all these years.” I love to hear much people benefit from my Fretboard Theory instruction. Maybe you can relate to Bob’s story. I especially like when he says “I immediately was able to start expressing myself. I felt like a 2 year old must feel like who can finally start talking…frustration left instantly.”

“Hi Desi. I wanted to write and thank you for your excellent Fretboard Theory book and DVDs. They quite simply have changed my life in so many positive ways.

I fell in love with guitar 25 years ago as a teenager during the height of the “hair metal” days. I was obsessed with guitar heroes like George Lynch, Steve Vai, Joe Satriani, Eddie, and many of the lead guitarist in the bands that looking back might appear silly with their long hair and outfits, but could really play their instruments. I soon began playing guitar and spending hours trying to get each tab note for note, which would often take weeks (if ever) given the complexity of some of these guitar solos.

This approach allowed me to build a small repertoire of sorts, while developing technique (bends, hammer/pulls) and impressive speed. But to say that I felt limited in my abilities, despite appearing as a major shredder on a few well learned songs, was an understatement. Soon frustration met college and career, and the guitar remained in its case for extended periods of time.

A few years ago I decided that it was time to take another stab at things and really improve me playing. After shaking the rust off, I quickly regained my earlier skills and even began experimenting with recording. But frustration again would limit my progress, I would play maybe 30-60 minutes a couple times a week and never really make any progress.

The main source of my problem was that in my head I was a complete genius virtuoso. Ever since those hair band days, it seems that on some level 24×7 my mind is composing riffs, leads, rhythms…I even air guitar constantly. But I could not remotely replicate this in real life.

A few months ago I came across your book and DVDs on Amazon, however I was leery of wasting money on a poorly written/organized system. Still, the glowing reviews reassured me and I placed the order.

The layout and format of your product was perfect for me in that it immediately gave me hope with the Pentatonic lessons. The book showed me the patterns that I already kinda knew, but I did practice them more. Following up with the DVD and seeing how they were really applied showed me instantly what I have been missing out on all these years. I immediately was able to start expressing myself. I felt like a 2 year old must feel like who can finally start talking…frustration left instantly.

This incentivized me immensely, I practiced up and down the fretboard in all the keys. My playing went from sporadic to several hours daily. I was finally soloing over all my iTunes songs seemingly at will. This got me over the hump so to speak when I got to the CAGED system. Seeing the value of what I was learning, I would spend hours just practicing arpeggios, whereas before I would have given up well before mastery.

My familiarity with the fretboard peaked just in time for the Major scale, and for the first time in my life I was playing by ear with I, ii, iii, IV,V,and vi after watching the DVD.

I got to Modes in the book, but completely missed the point at first as it seemed a little too “obvious”. But I popped in the DVD, and it immediately brought everything FULL circle for me. THIS was the lesson where I finally felt like I could start playing what I was hearing in my head; designing my own mood versus reacting to randomness and “happy accidents”.

I’m sorry for the long email, but I wanted you to know how massive this was for me and how your format was the catalyst. In less than 2 months, I have learned more about guitar than I have in my entire life, and my playing has improved 10 fold. It’s exponentially improving every day, and being able to express myself has completely enriched my life. Thanks again.” -Bob (Virginia, USA)

I really appreciate feedback like this. I would love to hear your story too. If you haven’t done so already, check out the Fretboard Theory instruction.