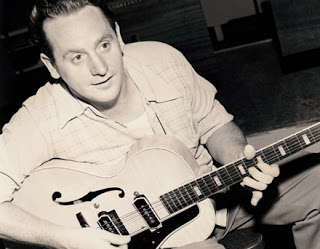 What is the proper thumb position on guitar?

Much has been said about the correct position of the fretting-hand thumb on the guitar neck. Some schools of thought teach that the thumb should be placed behind and in the middle of the neck always. But many guitar players can be seen wrapping their thumbs around the neck and sometimes even using the thumb to fret notes on the fingerboard. So which is correct?

Correct guitar thumb placement is determined by each individual player plus the technique they’re using and the part they’re trying to play. For example, the preferred thumb position on guitar for most barre chords is behind the neck. This gets the wrist away from the neck and allows the fingers to reach across the fretboard. This also works well for playing chord shapes and scale patterns that require the fingers to stretch wide horizontally. 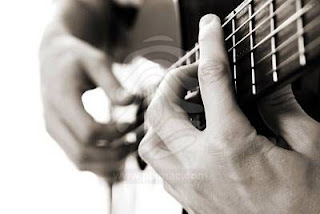 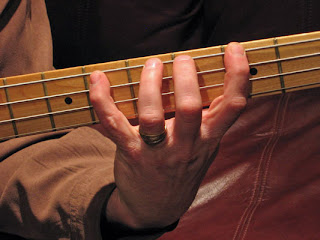 But for bending strings the thumb is usually always wrapped around the guitar neck. This puts the hand in a better position to squeeze the muscles necessary for pushing or pulling the strings. Also, the wrapped thumb can help mute unwanted noise from the other strings. 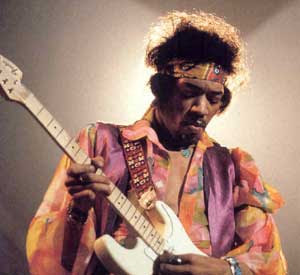 Sometimes the thumb is actually used to fret notes. Jimi Hendrix was famous for fretting bass notes along the sixth string with his thumb and then using his remaining fingers to play chord fragments, riffs and solos. John Mayer does this a lot too. Many fingerstyle guitar players also use their thumbs to play bass notes ala Merle Travis and Chet Atkins. Some chord shapes are simply not possible without the use of the thumb. 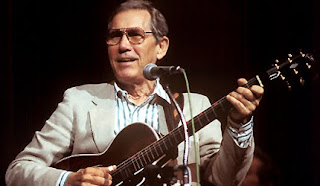 There has been a long tradition in some music circles to teach that the use of the left hand thumb is incorrect. This is especially true in classical and jazz. But this myth has been demonstrate to be false by everyone from Eric Clapton to Les Paul, and Stevie Ray Vaughan to John Mayer. In fact, almost every pop, rock, blues, folk and country guitar player wraps their thumb from time to time. 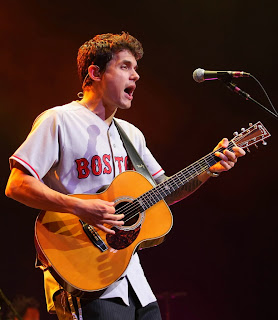 You can even seen pictures of classical guitarist Andres Segovia with his thumb poking up behind the guitar neck, something he probably would have scolded others for doing. 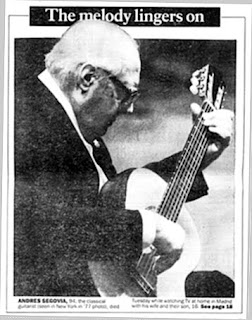 And upright bass players bring their thumb around the neck the other way and use it to fret when reaching for high notes.

Using the left hand thumb is necessary for some types of guitar techniques and feels quite comfortable to many players. Technically, there is no correct way to play. You need to do whatever feels right and sounds good.